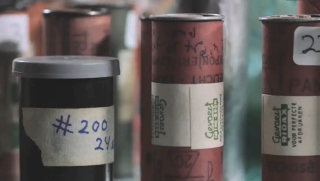 While collecting old cameras at flea markets, Levi Bettwieser kept finding abandoned film. He decided to develop it, and eventually founded the Rescued Film Project. Most of us think that film expires, but Bettwieser has developed film as far back as 1930s.

For instance, over 70 years ago, a World War II soldier filled 31 rolls of film and never developed them. The Rescued Film project developed the photos and has shared them here. 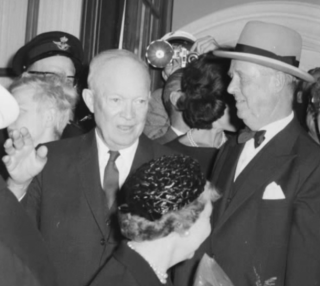 Of the tens of thousands of photos the Rescued Film project has developed, 99% are from unknown sources or unknown photographers. You, too, can send old film to the Rescued Film Project. They will develop the film and email you a digital copy of all discernible images for your personal use. Film processing and scanning can take up to 18 months.

Curiously, Bettwieser himself says he takes fewer pictures after founding Rescued Film. He notes, “Every image in The Rescued Film Project, at some point, was special for someone.  Each frame reflects a moment that was intended to be remembered.” The value of each frame made film less ephemeral than the trillions of digital pictures we take today. The next revolution in photography may be artificial intelligence that sorts through our photos to identify the most interesting, best composed, and most important photos in our lives.