When beloved comedian Norm Macdonald passed away, a video circulated of Norm explaining the evolution of photography in about a minute. As always, he was right on target.

We’ve collected some other photography jokes, which we hope you’ll enjoy. Here’s to Norm, whose dry, laugh-out-loud humor we will dearly miss.

My wife emailed me our wedding photos, but I couldn’t open any of the files. I have trouble with emotional attachments.

INTERVIEWER: What makes you think you can be an executioner?
PHOTOGRAPHER: I shoot people and sometimes cut off their heads.

HOW TO IRITATE YOUR PHOTOGRAPHER
“After you take that shot with your camera, can you take one with my phone?”

I just got a photo from a “speed camera” through the mail.
I sent it right back – way too expensive and really bad quality.

I have a photo of me and the lead singer of REM. That’s me in the corner and that’s him in the spotlight.

I found a ghost who wanted to pose for a photo! Unfortunately, it came out underexposed. The spirit was willing, but the flash was weak.

A woman goes into a pharmacy and asks for cyanide. The pharmacist is shocked, and asks, “Why do you need cyanide?”
“I plan to poison my husband”, she tells him.
“I’m sorry, but there’s absolutely no way I can give you cyanide for that,” the pharmacist says angrily.
The woman reaches into her purse and takes out a hidden-camera photo of her husband sleeping with the pharmacist’s wife.
“Sorry,” says the pharmacist, “I didn’t realize you had a prescription.”

Teach your kids about photography, and they will never have enough money to buy drugs.

I’ve been giving my friends T-shirts with their photos printed on them for their birthdays. Half of them think it’s hilarious. The other half want to know how I got pictures of them sleeping.

A man is on a photo safari in Africa.
He finds an elephant in distress, lying in the bushes. The elephant has a sharp rock embedded in the bottom of its foot. The man carefully pulls the rock free, and the elephant gets up and strolls away.
A decade later, the man is back in his hometown when a visiting circus puts on a parade. Watching the animals pass, the man makes eye contact with a large African elephant. The elephant immediately turns toward the man, picks him up in its trunk, slams him on the pavement, and stomps the life out of him.
Different elephant.

I finally figured out why I look so bad in photos.
It’s my face. 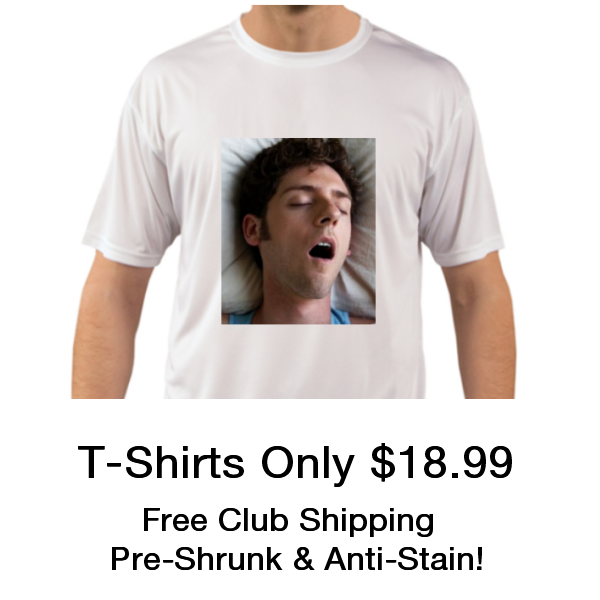