Music Lovers: See Photos and Music Blend as Celtic Thunder kicks off their US Tour

As photo lovers who also appreciate good music (Glenn sings in a number of a capella groups) we were pleased to see the announcement of the opening of the Irish group Celtic Thunder’s American tour. In addition to their world renowned music their shows are known for the use of dramatic effects of lighting and choreography as well as a stage set designed to remind the audience of Celtic lore. (An ancient stone pathway as the article we reference here describes it). Celtic Thunder presents photographers with a fine opportunity to explore their musical appreciation visually.

Celtic Thunder has been hailed as BILLBOARD’s “Top World Music Artist,” along with “Top World Music Imprint” and “Top World Album” in 2008, 2009 and again in 2011. Their new live show, that celebrates the influence of Irish and Celtic music around the world and the imprint that such music has made, recently kicked off their US Tour at The Count Basie Theatre in Red Bank, NJ with a show that is lively, fast paced and upbeat as well as nostalgic and romantic.

Broadwayworld.com was there throughout to completely cover the opening of “Legacy” Celtic Thunder’s exciting new live show and to share the experience photographically.

As reported by Broadwayworld, Legacy offers music lovers a wide variety of solo selections and fan favorites. With access to the performers and the supporting cast the photographers of Broadwayworld.com were able to capture the feelings of the show. Here are a few photos from the event that we hope will tempt you to visit the entire article at the link below. 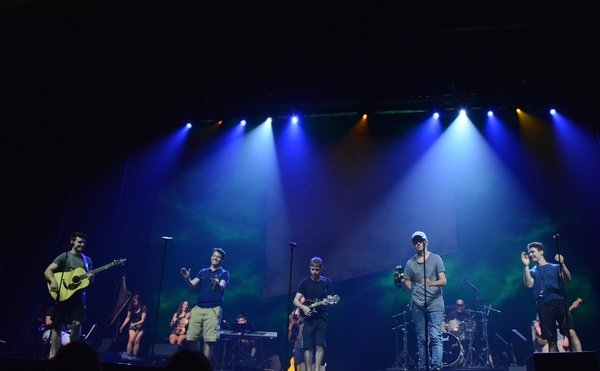 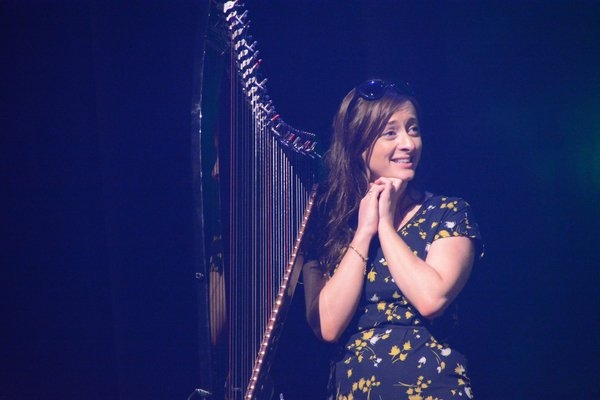 Needless to say, we were tempted and then impressed by the photos that accompanied this story and think you will appreciate them too. Feel free to let us know what you think. See the story and the entire set of photos here: http://www.broadwayworld.com/bwwmusic/article/Photo-Coverage-Celtic-Thunder-from-Soundcheck-to-Post-Show-20160820