Color brings to life older black-and-white photos. The best reason to colorize may be that young people don’t like to look at anything that is not color. I want my children to have a few nice color photos of their grandparents. 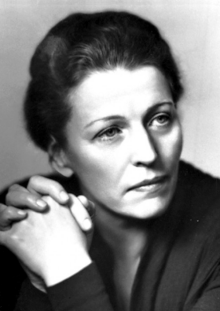 Colorization was once a difficult art, but you can now colorize a photo by choosing a color from an existing image and “painting” it over the region of the black-and-white photo. Here is a photo of Pearl S. Buck, the first  American woman to win the Nobel prize for literature. 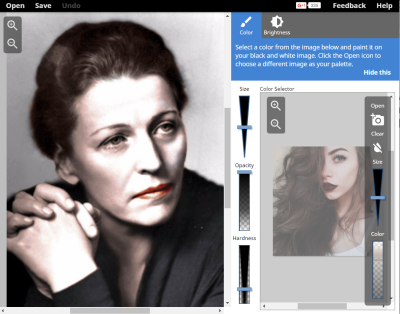 In the example here, we borrowed lip color from a color portrait of Mrs. Buck, and found a model on the web to lend auburn hair color. We also tried an automatic colorization app, but it generated too much red tint for our taste. Try ColorizePhoto.com here

When you’re finished, you can download your colorized image, and print it on dotPhoto.